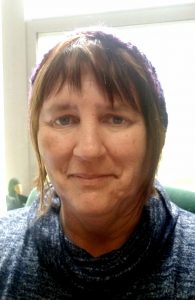 Annette Marcus is proud to be a social worker and confesses to laughing too loudly at really bad puns. She staffs the Oregon Alliance to Prevent Suicide which helps guide a five-year-comprehensive Youth Suicide Intervention and Prevention Plan and is in an advisory role to the Oregon Health Authority. Before that she was the regional director of Oregon Family Support Network in Lane County where she learned about the struggles and strength of parents who advocate daily for their children who have behavioral and developmental health challenges.  In California, Annette was a director in the statewide Strategies project which provided cutting edge training and technical assistance to non-profits, county and state agencies. She was instrumental in the development of the California Strengthening Families Round-table, bringing together state, county and family leaders to promote cross-system collaboration to build protective factors. She lives in Eugene with her wife Sarah, cat and four chickens. She and Sarah met in 1986 walking across the United States on the Great Peace March for Nuclear Disarmament. This wonderful adventure gave her a sense of optimism about human resilience and the power of meaningful community.

“THP has been there for me and my family as we have been healing from a traumatic event that led to our move to Oregon. I love THP’s  warm and welcoming atmosphere, openness to multiple modalities for healing and understanding of the impact of trauma paired with hope and a belief in all people’s resilience. I want the Trauma Healing Project to thrive and hope that my participation on the board can contribute to that.” 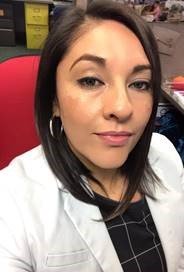 Maritza is a first-generation Latina immigrant from El Estado de México. Raised in sunny, San Diego, CA, Maritza moved to Oregon in 2001 to pursue her education at the University of Oregon and she has lived, worked, and played in Lane County since then. Maritza has a Master’s in Business Administration and a Bachelor of Arts in Anthropology. She has diverse experience working with unions, public transportation, and radio, and currently works for the Oregon Department of Human Services focusing in the areas of domestic violence, equity and inclusion, and trauma informed care. She is currently a member of the Lane Equity Coalition, and of the 90by30 Steering Committee. In 2010, Maritza was awarded the Distinguished Service Award by the Credit Union Association of Oregon for her work in serving under-banked communities. In 2014, she worked with Cumulus Media to open a Spanish radio station in Lane County called Radio Única 1320 AM and later served as an advisor with McKenzie River Broadcasting to launch La Que Buena 97.7 FM.  Maritza loves dogs, enjoys cooking, hiking, warm beaches, and spending time with friends and family.

Ariel has more than 20 years experience as a community leader. He has been an executive director of a municipal agency for community culture and recreation services, and is a life-long team development professional. In addition to serving on the Trauma Healing Project board of directors he coaches leaders in local government and private sector around growth mindset. He is the founder and leader of Spirit City, an organization dedicated to helping leaders in the community and recreation industry to grow their impact. He is happily married and is raising three beautiful girls in Eugene, Oregon.

“Trauma healing is about enhancing the light and not fighting the darkness.” 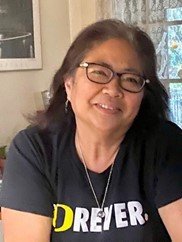 Regie Sison-Valenti views life as gift to be opened and ,people she has not met as friends yet to be made. She was raised in Baltimore, Maryland, and her favorite thing to eat is a dozen steamed blue crabs and she loves the Orioles and The Ravens. She lives with her 15-year-old daughter, Alex, who is the light of her life. Regie is currently a family support facilitator for Reach Out Oregon. She embraces peer support not as a job, but as a way of creating relationship and building community with the families she serves. She has played softball for most of her life and it still brings her joy as she manages and plays on a traveling senior women’s softball team called Team Battleaxe.  As a foster parent for DHS Child Welfare for over 25 years, Regie understands the importance of trauma healing particularly with children and parents who have been involved with systems.

“I have personally experienced the impact of trauma on families and children and am passionate about the need to educate and train parents, caregivers and educators on how to recognize and help heal trauma.”. 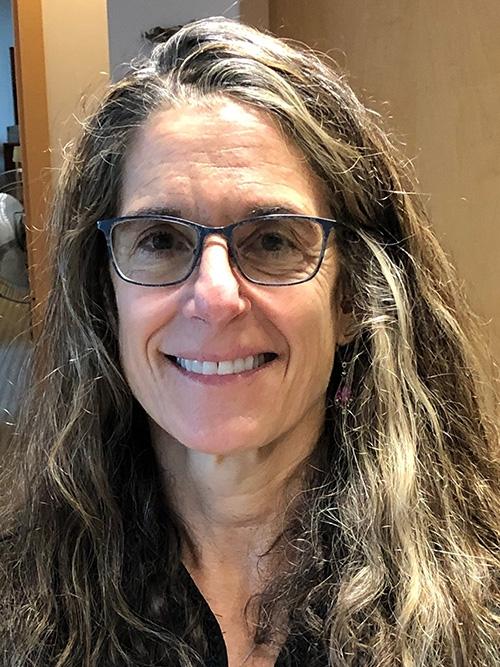 Ilisa fist became a lawyer in Florida in 1989 working for the Dade County Public Defender’s Office. She then took a few years off to parents her three children. She and her family moved to Eugene and she worked as a private lawyer representing indigent people and then with Public Defender’s Services of Lane County for thirteen years. She then worked as a Lane County Circuit Court judge for eleven years. She presided over Lane County’s Treatment Courts for four years and then Juvenile Treatment Court for two years.
Her passion is empowering others without judging the circumstances that brought the litigants before her.

“I have seen how trauma impacts people and their choices and I support the healing that everyone deserves to live their best life.”

We are seeking members with fundraising & development skills and experience bringing products to market. The board of directors meets monthly. There are also occasional special meetings of the board and an annual planning retreat. For more information, email Elaine Walters or call her at 541-687-9447.